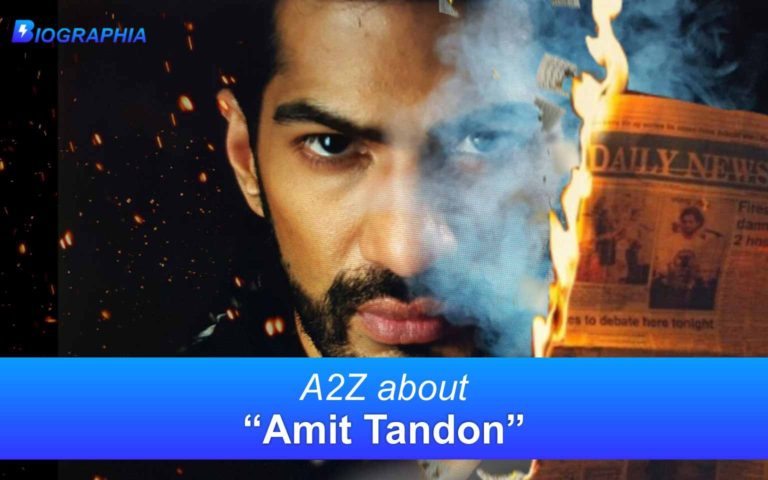 Amit Tandon is a very talented actor who works in Hindi Television Shows and Movies.

He was born and hailed in New York, USA. He debuted in the year 2014 with the movie Creature 3D along with the actress Bipasha Basu.

Now, He will be seen in the final 15 Contestants for Bigg Boss season 15.

Known For: His role as Dr. Abhimanyu in Dil Mil Gaye