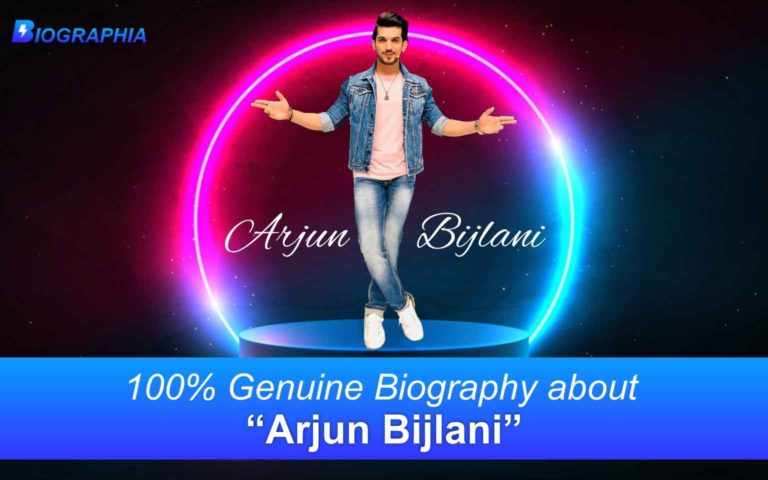 This handsome hunk mainly works in reality shows and has perfectly established himself in the Indian Television industry.

He was also a contestant in Khatron Ke Khiladi Season 11.

He is going to be a part of Big Boss season 15.

Known For: His role as Mayank Sharma in Miley Jab Hum Tum and Aalekh in Left Right Left

He is the elder son of his parents. His father died when he was just 19 years old after which the responsibility of the whole family came upon him. He later decided to pursue a career in television.

He married his long-time girlfriend Neha Swami in 2013 and they became parents to Ayaan in 2015.

He studied at Bombay Scottish School, Mumbai. He graduated from H.R. College of Commerce and Economics, Mumbai.

Arjun was active in extracurricular activities and modeling since school.

He participated in Nach Baliye 8 along with his wife in 2017.