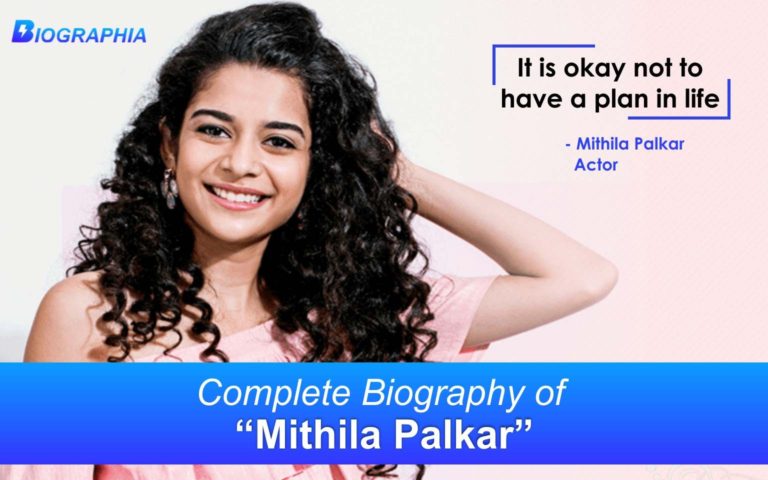 The Internet-famous girl Mithila Palkar is popularly known for her web series “Girl in the City” and “Little Things”. Her “Cup” song went viral on Youtube and then her name was highlighted among all.

Mithila did enormous Marathi Movies starting her career in 2014 with “Majha Honeymoon” which was showcased at Mumbai Film Festival. She did her 1st role in a Bollywood movie as a sister of Imran Khan in “Katti Batti”.

She then was seen with actor Amey Wagh in a Marathi Movie called “Muramba” which was released on 2 June 2017.

Known For: Best known for her role in the web series Little Things where she starred against Dhruv Sehgal

She went to I.E.S. Modern English School, Mumbai. She pursued a Bachelor of Mass Media from

A Babysitter’s Guide to Monster Hunting (2020)