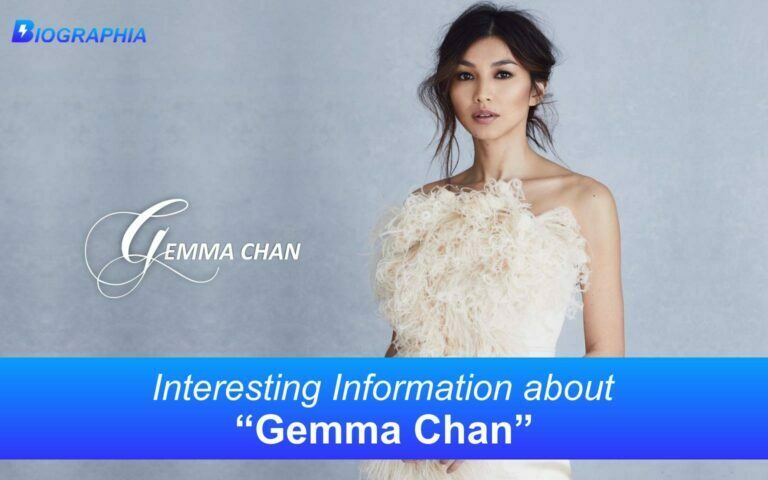 Gemma Chan is an English Actress and Model. Gemma was born and grew up in London. Even though she is from London, she still got the attention of Hollywood directors by her acting skills.

Gemma’s mother was a Pharmacist in Scotland, and her father was an engineer who grew up in Hong Kong.

She graduated in Law from Worcester College, England(One of the constituent colleges of the University of Oxford in England).

After graduation, she earned a training contract from a law firm, but later on, she decided to become an actress and joined Drama Center London. She has done more than 26 films, and she keeps inspiring us with her talent.

Famous For: Her role in Television: Project Catwalk (2006)

Fantastic Beasts and Where to Find Them, 2016

After that she started dating English actor Dominic Cooper. Now Dominic & Gemma reside together in London.