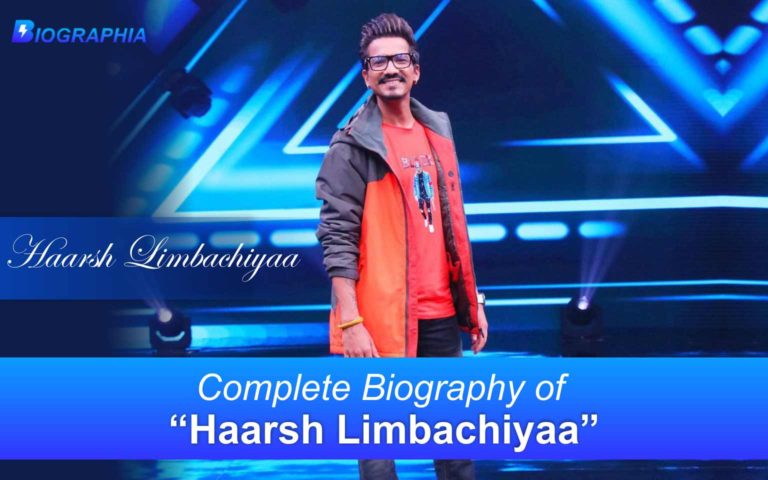 Haarsh Limbachiyaa Biography :- He is an Indian screenwriter, television host, television producer, He is best known because of his wife Indian comedian Bharti Singh.

He wrote his own dialogues for the film PM Narendra Modi. He did lyrics and titles – track for the film Malang.

Net Worth of Haarsh Limbachiyaa: $5 Million