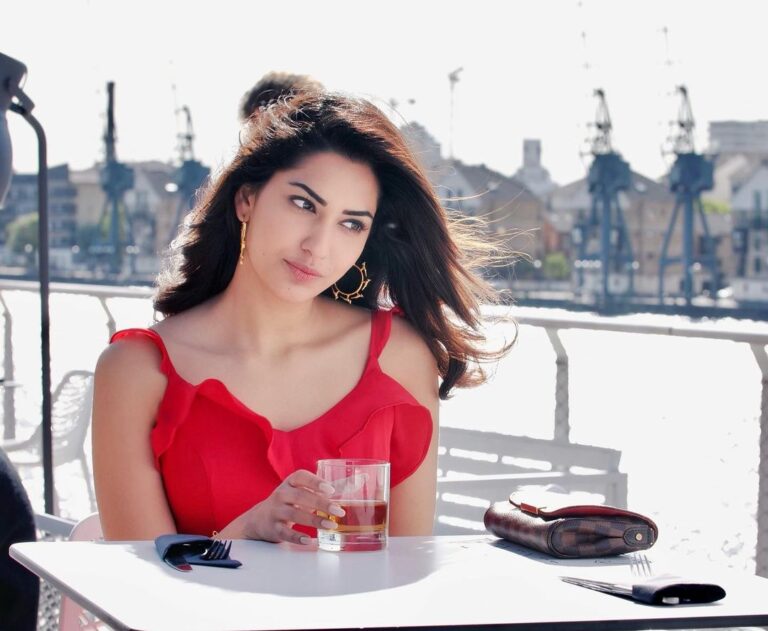 In 2014 Indian model and beauty queen Jhataleka Malhotra was crowned as first runner-up Femina Miss India 2014 which was held in Japan. Jhataleka Malhotra among the slew of models stuttered the ramp and wore the dress which was prepared by the designer Melvyn Noronha. Apart from modelling, she has also acted in the movie named Tuesdays and Fridays opposite actress Poonam Dhillon’s son Amol Thakeria Dhillon. The movie was directed by a well-known director in the industry Sanjay Lella Bhansali. Our team reached out to Jhataleka Malhotra and asked for her views on the movie Tuesdays and Fridays which trailers have bought storms on the Internet.

Jhataleka Malhotra said that we should never stop dreaming. She shared her story of how she was selected in Sanjay Leela Bhansali Tuesdays and Fridays in which she acted alongside Poonam Dhillon’s son Amol Thakeria Dhillon. She further said that “I started my journey very young, I was barely 18 and one things that stayed with me forever was that I never stopped dreaming.  There will be a lot of situations that may hinder your dreams and may make you believe that it’s not possible for you but if you become stubborn about your dreams and hold onto them tight, whatever the situation be you will realize them.”

Jhataleka Malthotra gives one piece of advice to all the aspiring models and actresses “Do it as long as you treat it as a career and not a hobby and you’re unsure about it,” says Jhataleka.   I knew it was not going to be easy for me as I was not a star kid and I took baby steps to achieve what I have today. It took me so many years to get to my film debut, but I am glad for the journey. The experiences have prepared me to take on whatever comes my way,” adds Jhataleka looking back at her journey.

Scroll ahead as Biographia have round up some of the hottest and sexiest photos of Jhataleka Malhotra that you must not have seen.

Jhataleka Malhotra looks hot and sensuous as she strikes a candid pose for the camera.

Jhataleka Malhotra wears a satin gown teamed up with a half sleeves on her forearms leaving her hair open for a hot photoshoot. She shows off her long legs in these photoshoots.

Beauty Queen Jhataleka Malhotra is a stunner with sheer elegance and unmissable charm. She is indeed one of her kind and surely knows how to win hearts with her impeccable styles

Jhataleka Malhotra looks pretty in this red outfit and she is seen enjoying alcohol. She keeps her hair open for this hot photoshoots.

Scroll ahead as Biographia has rounded up some of the hottest and sexiest photos of Jhataleka Malhotra which will provide a gorgeous feast for your eyes.

Jhataleka Malhotra spotted in single strap black bikini teamed up with black brief and she poses seductively for this hot beach photoshoots.

Bikini Clad Jhataleka Malhotra wears a pink tank top teamed up with blue denim jeans and looks stunning. For this hot photoshoot, she gets a lot of engagements on her social media handle.

Jhataleka Malhotra turns up the heat in photos on her Instagram handle. She sets Cyberspace on fire by uploading her hot photoshoots.

Jhataleka is very active on her Instagram and she is making head turns with her hot bewitching photoshoots.