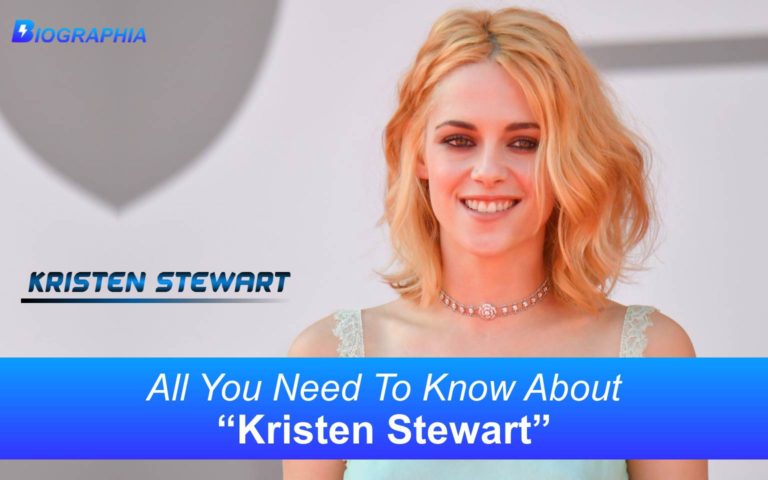 Everyone is aware of the popularity of the romantic fantasy film series Twilight and especially, the lead female character of that movie, with her breathtaking performance and exceptional beauty, she has built a special place in the people’s hearts, however, very few know, the actress behind Bella Swan’s character is none other than the very talented and scintillating diva, Kristen Stewart.

Kristen is an elegant and beautiful actress who is full of amazing talent and never steps back in experimenting with her unique roles.

Barring her Twilight success, her other remarkable performances in the movies are Panic Room, Snow White and the Huntsman, and Charlie’s Angels.

Stewart for her flawless beauty and immeasurable fame was placed at 70th position by Forbes in its list of Top 100 Most Powerful Celebrities. The other notable names featured in the lists were Oprah Winfrey, Jennifer Lopez, Zooey Deschanel, Katy Perry, Jennifer Anniston, and Kylie Jenner.

1. According to a news report, Kristen Stewart while shooting for her movie Snow White and the Huntsman, had an illegit affair with the director of the movie Rupert Sanders, which led to the divorce of Sanders with her wife Liberty Ross.

Stewart was pretty much blamed by the media and public for the downfall of Sanders, as she was seen as the real culprit in the whole scandalous affair.

1. Stewart was born and brought up in Los Angeles and California, and her parents were associated with the film industry.

2. Kristen Stewart’s eyes are naturally beautiful and have a brilliant green hue colour, however, for her role as Bella Swan in the movie series ‘Twilight Saga’, she had to wear brown contact lenses.

3. She is a big fan of classic novels. Her favourite book is John Steinbeck’s award-winning novel, East of Eden.

5. Stewart is the only American actress to ever win the prestigious French national accolade, known as the César Awards for the Best Supporting Actress in the movie Clouds of Sils Maria, which also starred Juliette Binoche and Chloë Grace Moretz in the main roles.

6. She becomes very apprehensive in front of large crowds. She once mentioned at an interview that at the time of receiving awards her hands become quite numb owing to a large number of people at such times.

7. Kristen Stewart has a sweet tooth for the apple pies and even enjoys baking them, whenever she gets time from her busy schedule.

The love birds soon reconciled later that year but again broke up in 2013.

Also Read: To view the ultimate collection of Hot and Appealing Pics of Kristen Stewart, do follow the link, which will surely take you on a blissful ride.