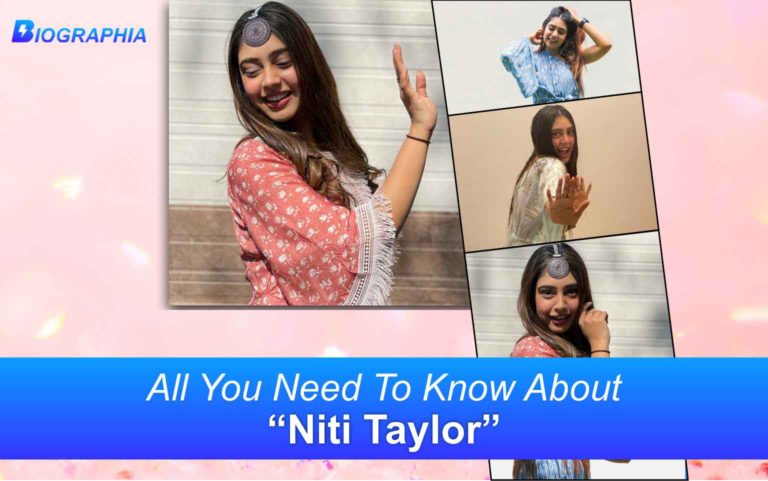 A prepossessing and skillful Indian Actress who rose to fame from her role in Kaisi Yeh Yaariyan and her chemistry with Parth Samthaan, her co-actor.

She was declared as the highest placed newcomer in the 50 Sexiest Asian Women list of the UK-based newspaper Eastern Eye.

Niti Taylor has appeared in more than 10 Indian Television Shows.

Known For: Playing Nandini Murthy in Kaisi Yeh Yaariyan and for being declared as the highest placed newcomer in the 50 Sexiest Asian Women list of the UK-based newspaper Eastern Eye.

Net Worth of Niti Taylor: $2M

Niti and her Kaisi Yeh Yaariyan co-actor, Parth Samthaan did not really get Along on the sets of the show, and moreover, leaked footage of their ugly spat went viral on the internet. 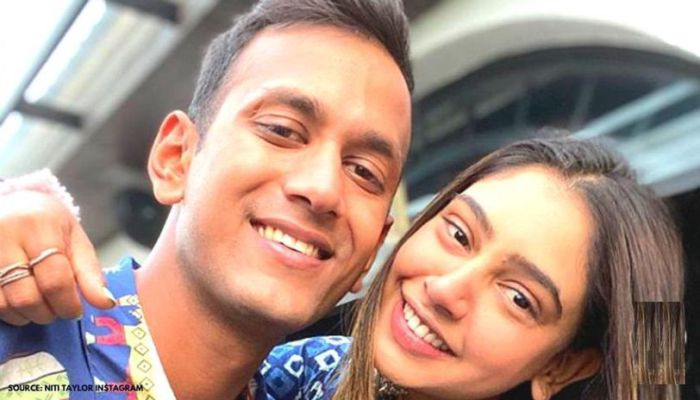