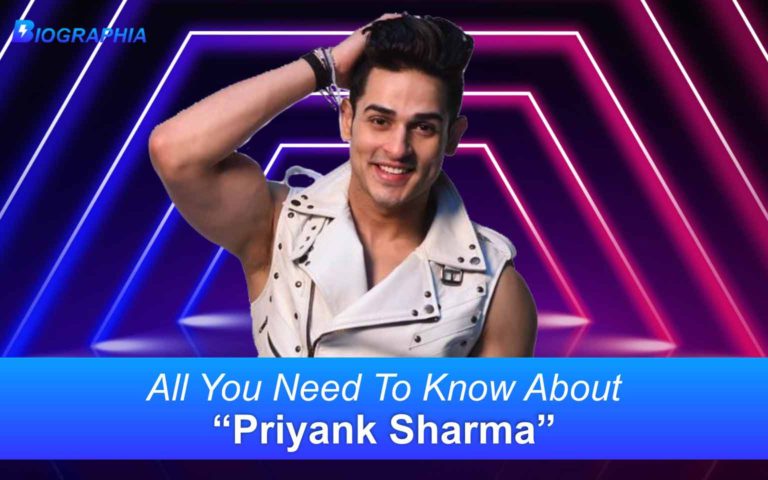 A juvenile and adroit Indian actor and TV personality. He is known for being in the television shows Splitsvilla 10, Bigg Boss 11, MTV Roadies Rising in the same year.

He also has worked in many web series and he has managed to keep himself in the spotlight over the years.

Bigg Boss raised many controversies around Priyank Sharma as his alleged girlfriend Divya Agrawal broke up with him when he was in the show and he denied having any relationship with her already.

Also, Priyank Sharma and another celebrity contestant from the show, producer and creative director Vikas Gupta were alleged of knowing each other before the show and were rumored to be dating before, also during the show he was accused of cheating on his girlfriend with Benafsha Soonawalla, who was a Big Boss contestant too.