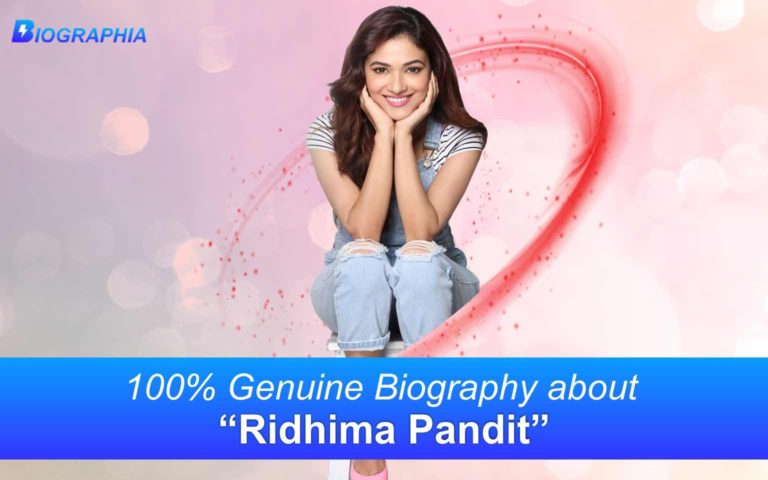 Do you watch TV shows? Then, you would’ve seen the Rajni Kant Bahu in Life Ok’s Bahu Hamari Ranji Kant.

Have you ever wondered who is the real person behind the character? Well, she is none other than Ridhima Pandit.

Ridhima Pandit is an actress who has also appeared in Fear Factor: Khatron Ke Khiladi 9  where she ended being Runner-up of the show and the same year she also worked in the Comedy show Khatra Khatra Khatra.

And now, she is selected in the Final 15 Contestants for Bigg Boss season 15.

Known For: Her role in the show Bahu Hamari Rajni Kant with Raquesh Bapat.

Net Worth of Ridhima Pandit: $1-5 Million