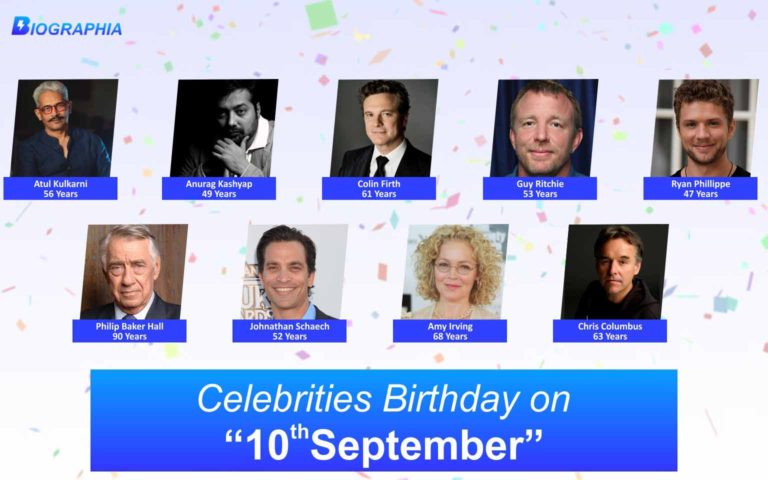 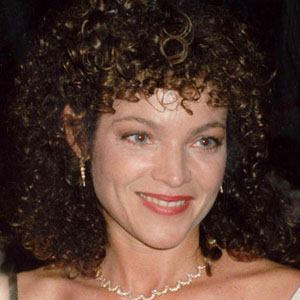 She is a California born actress and singer. Her first Broadway play was The Country Wife.

In 1976, she made her film debut with the film Carrie. For her supporting role in the film Yentl,

she was nominated for an Academy Award for Best Supporting Actress. 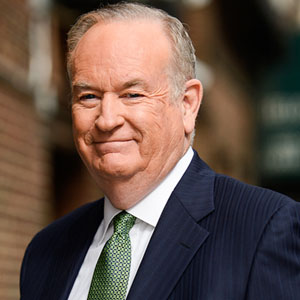 He began his broadcasting career with local television shows followed by CBS News and ABC News.

He has also authored and co-authored numerous books. 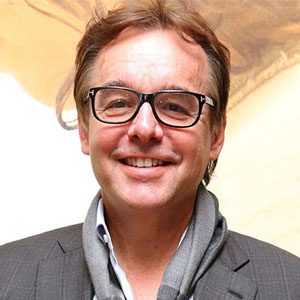 Chris is an American film director, screenwriter and producer.

He made his debut in direction with Adventures in Babysitting.

He rose to fame with Home Alone which was a huge commercial success.

However, the turning point in his directing career was the Harry Potter series where he directed the first two parts.

He is the co-founder of the following production companies including 1492 Pictures and Maiden Voyage Pictures. 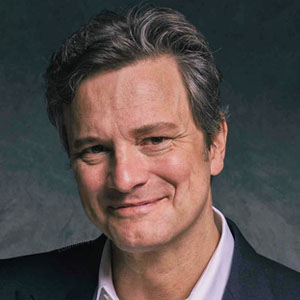 Colin is a highly talented English actor known for doing challenging roles in the movies like A Month in the Country, Valmont and Tumble Down.

His performance; in 1995’s Pride and Prejudice was widely appreciated by critics.

Moreover, for Bridget Jones’s Diary, he got BAFTA Award nominations.

Firth for A Single Man won the BAFTA Award and Academy Award Nomination and was tremendously praised for his acting.

He has also featured in Kingsman duology. 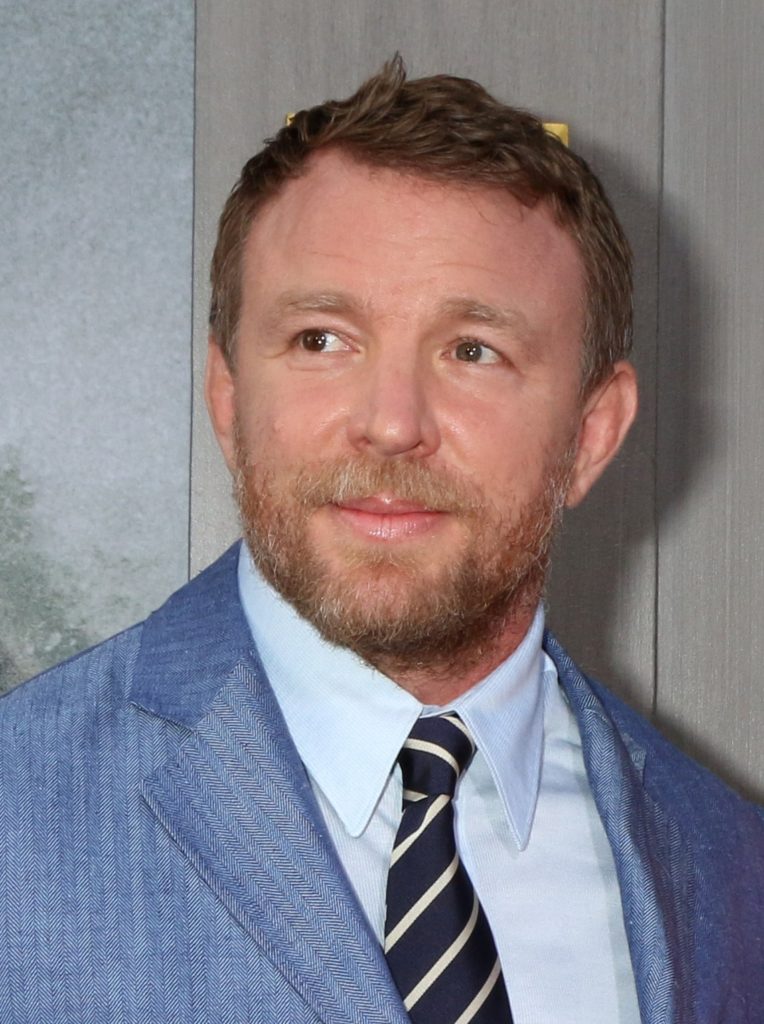 Guy Ritchie is a film director, screenwriter, producer and businessman.

His directorial debut movie was Lock, Stock and Two Smoking Barrels but gained success after the release of Snatch, which was a box-office hit.

His other successful movies include The Man From U.N.C.L.E., Disney’s Aladdin and The Gentlemen.