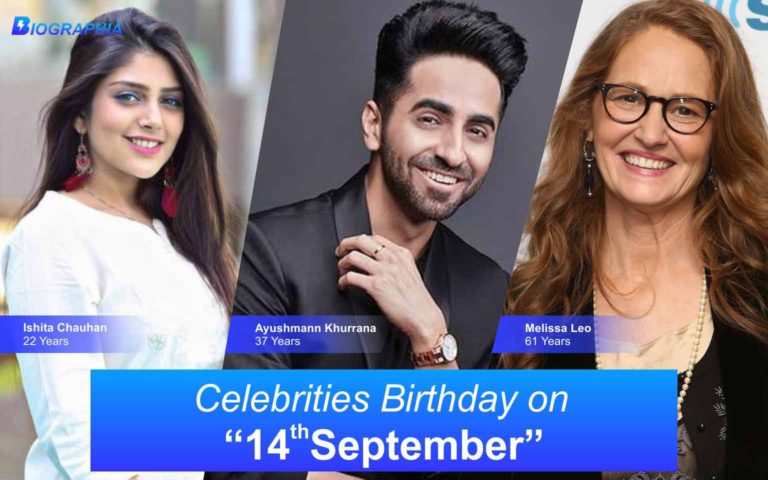 Everyone gets excited when they come to know if they share their birthdate with any of the celebrities. Wondering with which celebrity do you share your birthday on September 14th ?

Biographia brings you the entire list of famous celebrities whose birthday falls on September 14th.

Nasir bin Olu Dara Jones, famously known as Nas is an American rapper and songwriter. He is considered to be the Lyrical genius of Rap Music.

His debut album, Illmatic made her an instant star and was followed by other successful hits including It Was Written, I Am and Nastradamus. His album King’s Disease won the prestigious Best Rap Album Award of 2021. 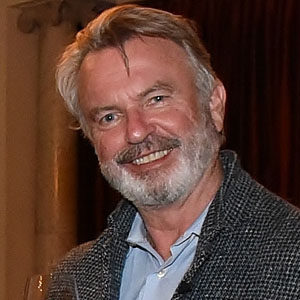 Sam Neill is New Zealand based actor, director, writer and producer. He is a distinguished actor known for his roles in popular films such as Sleeping Dogs, My Brilliant Career, Jurassic Park, The Hunter and The Daughter.

He has even appeared in various TV series including  Reilly, Ace of Spies, Alcatraz and Peaky blinders. For his outstanding performances in movies, he has won the esteemed AACTA Award for Best Actor in a Leading Role and Logie Award for Most Outstanding Actor. 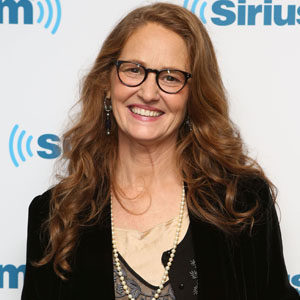 Melissa Leo is a veteran American actress. She started her career with TV series, among which the most notable was All My Children for which she received the Daytime Emmy Award. Her other notable TV work includes Homicide: Life on the Street.

Melissa is a highly acclaimed mainstream Hollywood actress, known to feature in films such as Frozen River, Prisoners, and Conviction. Her role in The Fighter won her the most prestigious Academy Award for Best Supporting Actress.

Other Famous Birthdays of Celebrities On 14th September