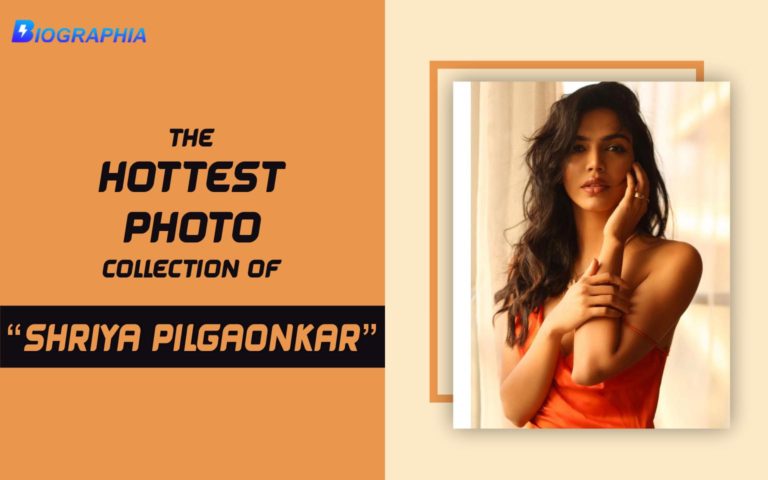 Do Check out Shriya Pulgaonkar Hot Photos. Shriya Pilgaonkar is one of the most beautiful women in the world and there is no question as to why she has such a big fan following. Shriya Pilgaonkar’s work has evolved over the years and so has her beauty. We have seen her in various kinds of roles and she has left everyone awestruck by her hot looks and the characters that she has portrayed.

Shriya Pilgaonkar is an Indian film Actress. She is a director, producer, and stage performer.  Her Parents are Sachin who was a Marathi Actor and Supriya Pilgaonkar.

Shriya Pilgaonkar is a trained swimmer and she has won medals in school competitions. Shriya wanted to become a translator or a linguist. She learned Japanese. Shriya Pilgaonkar also practices Kathak as a child.

Shriya graduated from St. Xavier’s college in Mumbai and has a degree in Sociology. Shriya started acting in her father-directed Hindi Serial that was “Tu Tu Main Main” playing the role of a boy named Bittu.

Shriya did her stage debut in Karan Shetty’s short play “Freedom of Love”. In that play, she acted, danced, and sang. Shriya Pilgaonkar made her big-screen debut with the Marathi Film “Ekulti Ek” released in 2013. The film was directed by Sachin Pilgaonkar. In the film, Shriya played the role of Swara.

Shriya Pilgaonkar never wanted her father Mr. Sachin Pilgaonkar to favor her for her big-screen debut. In an interview, she revealed that she was stunned when her father offered her the film and she added that she does not want any favor from him but her father corrected her by saying that “I am not stupid that I will spend resources without any reason”.  Shriya’s later added to the statement that she feels that she was a beginner in the industry and that she had a wonderful time for her. There is so much happening and she feels proud to work with her father.

Shriya Pilgaonkar was awarded several accolades for playing the role in her father-directed movie that was the Marathi Film “Ekulti Ek”. She received Maharashtra State Government Award for Best Debut Actress. Later after its release, the films received positive reviews from famous Newspaper like Times From India. It received ⅗ stars stating that “ It is a perfect Launch for Sachin Pilgaonkar daughter Shriya into the films and she did not disappoint.

After the big hit in her father’s movie, Shreya got to work beside Sharukh Khan in his movie Fan. For the Film, Shriya was shortlisted among 750 other actresses by Maneesh Sharma which was a big breakthrough. After the release of the movie Fan.

Shriya was overwhelmed by the response she stated later that she had no expectations because it was a small role and there were two Shahrukh Khan in the film but she was happy that everyone took notice of her and acknowledged her performance.

In 2019 Shriya was seen in the famous web series that was hosted on Amazon Prime known as Mirzapur where she played the role of Sweety Gupta. The show was very popular but Shriya later confirmed that she won’t be seen in the next season of Mirzapur.

Shriya was seen in two other voot shows was Gone Game and the Crackdown.

.Shriya has also modeled and worked alongside Shahid Kapoor and she is a well-known face in the advertisement Industry. Shriya earned herself the 40th position for Times of India Most Desirable Women 2020.

Shreya Pilgaonkar channels her Inner Diva in her Latest Photoshoots