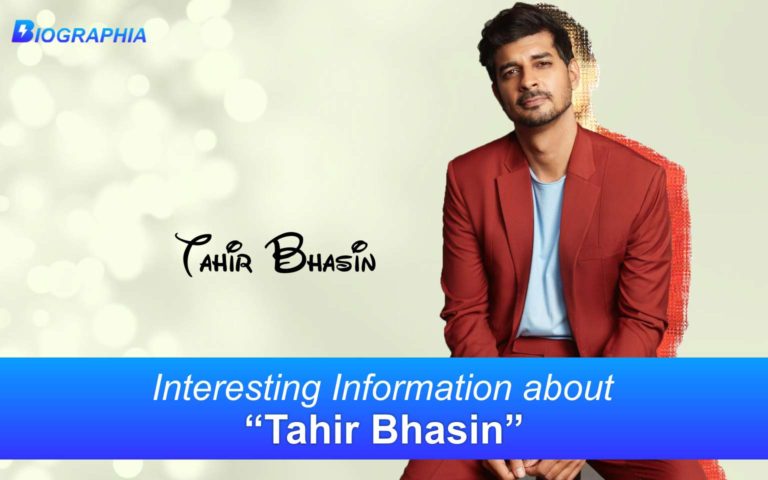 He began his career as an Indian Actor. He made his debut in the film “Kismat Love Paisa Dilli”. Later he appeared in “Mardaani”, and “Looop Lapeta”. His latest film Chhichhore became a superhit.

His father is in the Indian Air Force, and his mother worked for “Confederation of Indian Industry“, and Aptech Computers.

He received Filmfare Award for Best Supporting Actor and the Screen Award for best Antagonist.