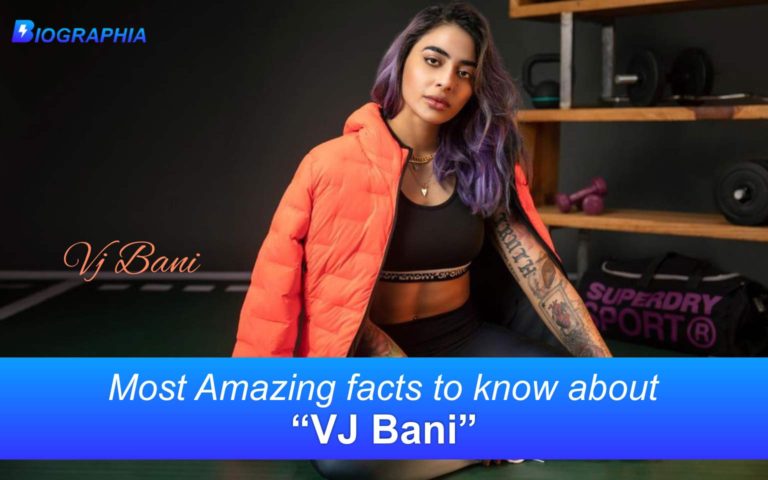 Her real name is Gurbani Judge, and better known as VJ Bani, and Bani J. She is an Indian Actress, Fitness Model, and MTV Presenter. She is better known for participating in MTV Roadies.

She also worked in promoting the sports nutrition company “Myprotein”

She made her Bollywood debut in films Aap Kaa Surroor, Ishqeria, and Valimai. And also famous Television shows like Comedy Nights Live, Nach Baliye 9, and Ladies vs Gentlemen.