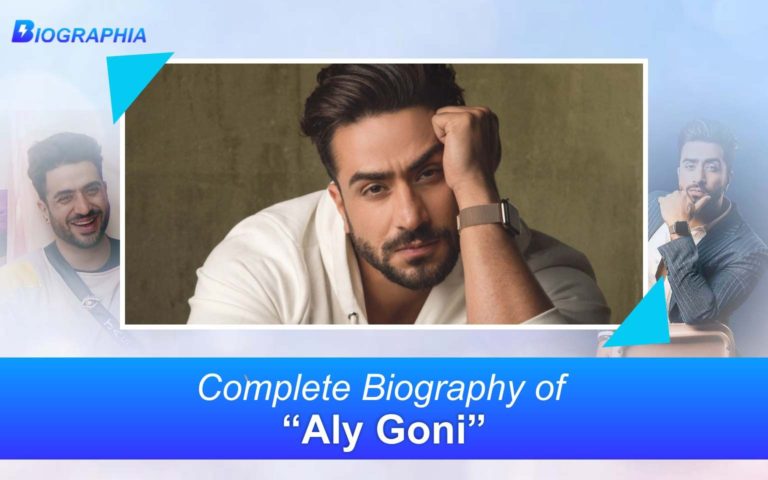 Does the song Tera Suit give you too a bit of weird yet funny vibes? Doesn’t the song bring out Aly Goni’s real, cheerful vibe?

Given his great personality and all the good looks, Aly was a strong contestant in MTV Splitsvilla 5 after which he rose to fame. Then he appeared in Big Boss season 14 but sacrificed himself in the show for Jasmin Bhasin.

Jasmin was also a reason that he became so popular and his ever-charming personality has managed to win a lot of hearts.

Known For: His role as Romi Bhalla in TV serial Yeh Hai Mohabbatein

Net worth Of Aly Goni: $2 Million

When Sushant Singh Rajput died, and when the whole of India was storming out on all the social media platforms, Aly tweeted–

Sushant’s death news was a game to not bring in the limelight all the drama that was going on in Mumbai. He didn’t specifically mention anyone’s name but indirectly commented on the ongoing fight between Kangana Ranaut and Sanjay Raut (Shiv Sena leader).

He is very close to his mother. His brother, Arslan Goni is also an actor. His father’s a businessman and his mother is a homemaker.

He studies in Delhi Public School, Jammu & Kashmir, and graduated from The Cluster University of Jammu, India.

He’s got two tattoos: an anchor on his left hand and his mother’s name Ruby on his right shoulder.

Back in college, he won a modeling event organized by the Indian Film and Television Institute.

He is associated with a Cricket Team (Chandigarh Clubs) of the Box Cricket League.

He started his career as a contestant in MTV Splitsvilla Season 5 in 2012.

He has a fear of heights, i.e, Acrophobia.

He is an avid animal lover and has a pet dog Rambo and a pet cat Leo.