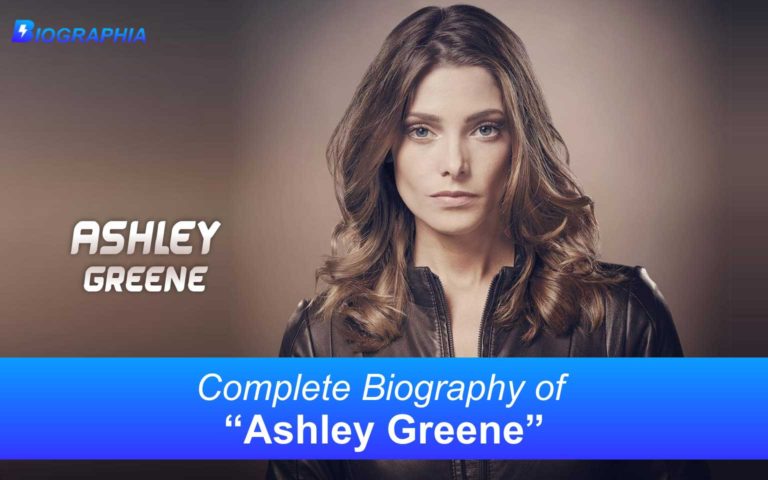 Beautiful, Confident and Talented, we are talking about none other than Ashley Greene.

Ashley Greene is an American Actress & Model who stole everyone’s heart with her performance in the Twilight film series.

Since childhood, she has been a good learner as she earned excellent grades and extra credits in high school. After graduating from high school, she started following her dream of becoming an Actress.

She struggled for three years to get acting roles. But she did not give up on her dreams. Hence, she kept doing the auditions and finally started receiving the brakes in TV shows and gradually became a Movie Star.