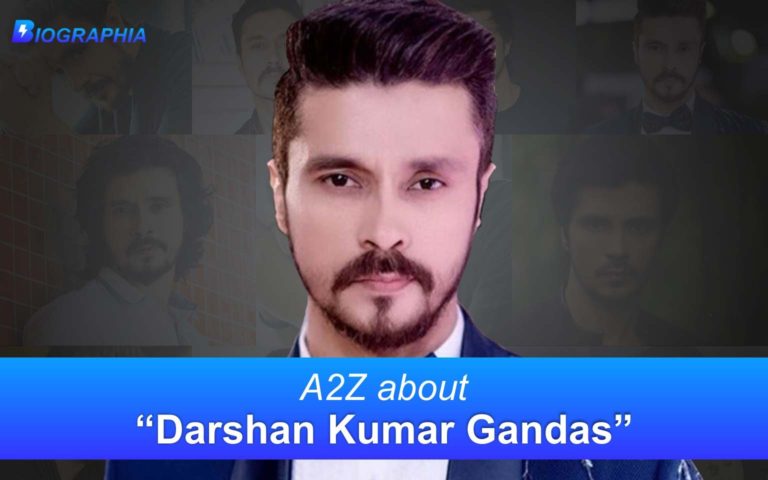 Darshan Kumaar is an Indian Actor who works in Hindi Movies and Web Series.

He became famous in the Priyanka Chopra starred movie Mary Kom. He is also known for his Negative roles and he played the role flawlessly.

He won the IIFA Award for the Best Performance in a Negative role.

Known For: His role in the movie Mary Kom

Darshan has acted in many movies and shows, some of his movies are Mary Kom, NH10, Sarbjit, Baaghi 2, Toofan, The Family Man, etc.