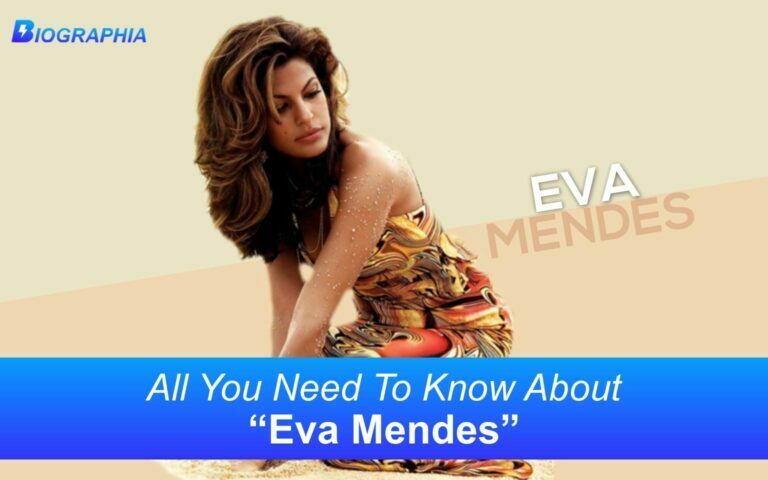 Eva Mendes is an American actress, model, businesswoman, and singer.

Eva came into the limelight after her incredible performance in Training Day (2001). Later on, she cast for 2 Fast 2 Furious (2003) and Hitch (2005). Both movies were commercially successful. Nevertheless, she persisted and achieved lots of Milestone by her acting skills in Hollywood.

Eva has also been an ambassador for brands, including Calvin Klein, Cartier, Reebok, Pantene, Morgan and Peek & Cloppenburg.

Eva has a line of bed linens and dinnerware. In February 2013, she partnered with New York & Co. to launch her fashion line.

She is also a creative director of the makeup brand CIRCA Beauty, which launched exclusively at Walgreens in 2015.

Famous For: Her Acting Skills.