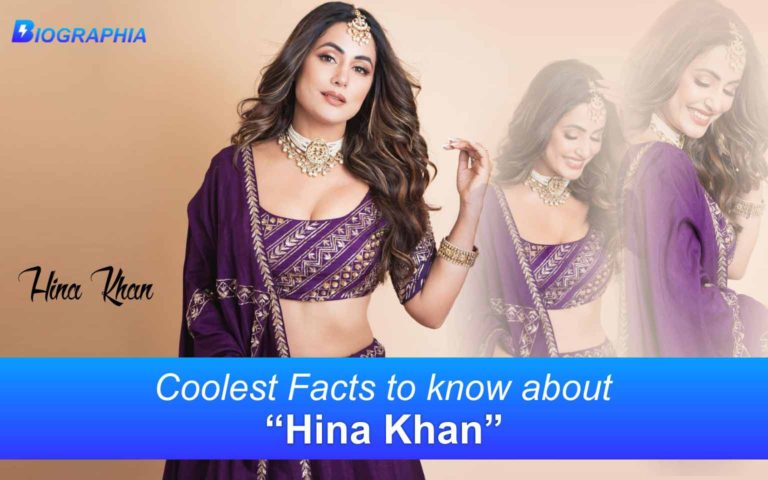 She is an Indian Actress who worked in Hindi Television and Films. She is famous for playing the role of Akshara Singhania in TV channel Star Plus Yeh Rishta Kya Kehlata Hai and Kamonika role in Kasauti Zindagii Kay.

In 2017, she entered the Bigg Boss 11 as a celebrity contestant.

She wanted to become a Journalist or an Air-hostess, but her destiny had some other plan as she became an actress.

She was named in the Top 50 Sexiest Asian Women list by Eastern Eye in 2013 and 2014. She has completed her graduation from Colonel Central Academy School of Management, Gurgaon.

Known For: Played the role of Akshara in Star Plus channel ‘Yeh Rishta Kya Kehlata Hai’ and Komolika in ‘Kasautii Zindagii Kay‘