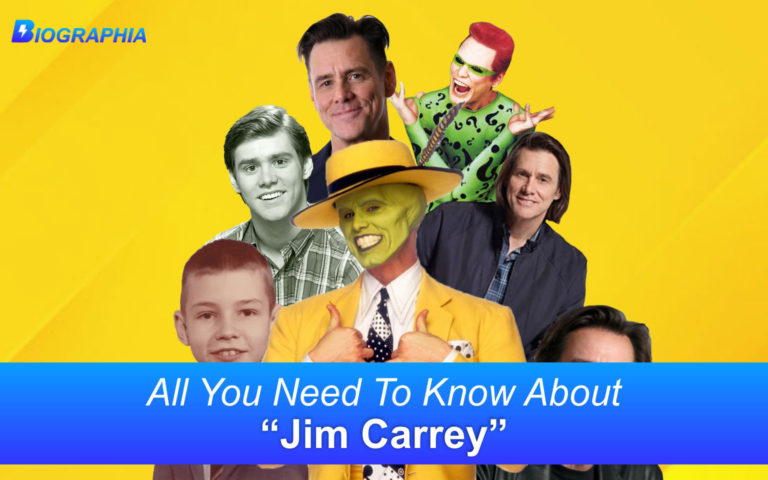 According to Jim Carrey, in 1985 he was extremely broke and depressed. In frustration, Jim wrote himself a check for $10 million “for acting services rendered”. On the check he mentioned the date thanksgiving 1995. In an interview with Oprah Winfrey, he said-

“I wrote myself a check for ten million dollars, for acting services rendered and I gave myself five years there were three years maybe and I dated at Thanksgiving 1995 and I put it in my wallet and I kept it there and it deteriorated and deteriorated and stuff, but then just before it’s the Thanksgiving 1995, I found out that I was gonna make ten million dollars on think of a dumb and dumber ”

2) People Around Jim Did Not Believe ACE VENTURA Would Be a Hit:

And Everybody scoffs at me, they’d fake applause and laugh at me.” “But at the end of the year I gave 3 hit movies and said yes to naysayers,” He added.

While writing his book “Memoirs and Misinformation”, his assistant called him and said “We have only 10 mins left to live, missiles are coming. He also got a text for the same. However, after a couple of minutes he came to know that it was fake news.

4) Jim was offered a role of Captain Jack Sparrow:

Jim Carrey got an offer for Captain Jack Sparrow in the Pirates Of The Caribbean film but turned it down because of his busy schedule.

“I’m very serious about no alcohol, no drugs. Life is too beautiful”

“Life opens up opportunities to you, and you either take them or you stay afraid of taking them”

“There was a time when people said, ‘Jim, if you keep on making faces, your face will freeze like that.’ Now they just say, ‘Pay him!’”