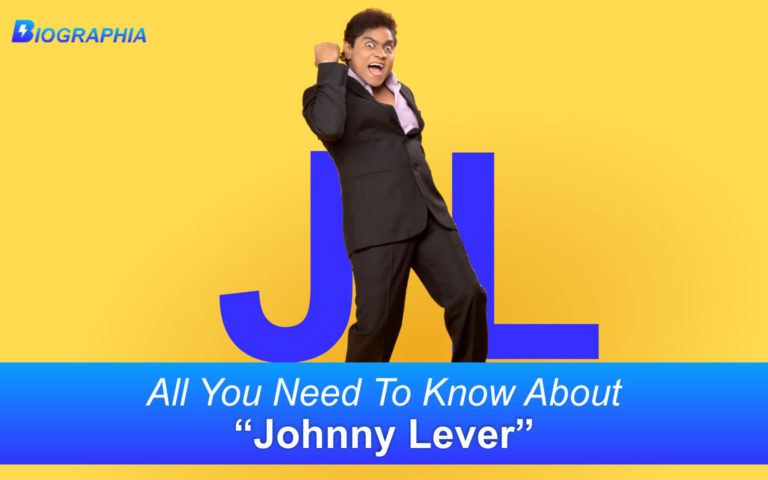 (He is one of the first stand-up comedians in India.)

(He went to school till 7th grade, but couldn’t continue school because of his financial problems. Moreover, he had sold pens on the streets to eradicate poverty.)

(Johnny’s father was an operator in Hindustan Unilever plant)

1): Johnny Lever has worked at Hindustan Unilever for 6 years, when he performed at a stage show for a company event. John’s mimicry was greatly appreciated by all staff. Thereafter, his colleagues named him ‘Johnny Lever’.

2): Johnny has got a daughter named Jamie Lever, she is also a stand-up comedian and so far the father-daughter duo have done over 150 live shows.

3): Johnny’s Son is also an actor and a fitness freak, by far he has appeared in War(Film) & Yeh Saali Aashiqui(Film).

4): Johny Lever had gone through a lot of struggles in his early life, for coming out of poverty he used to sell pens on the streets and used to do comic shows on the streets.

“Talent is given by God but you should respect it by doing good work.”

“If I’m not comfortable doing something, I’ll refuse the role altogether.”

“Once you replace negative thoughts with positive ones, you’ll start having positive results.”