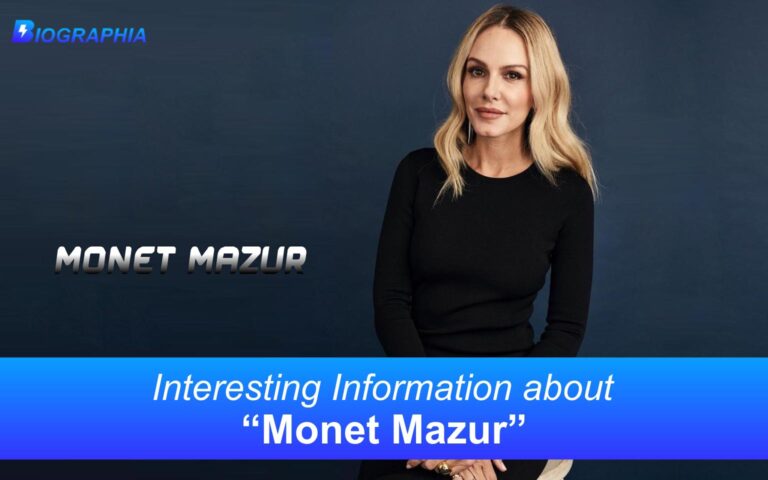 Monét Mazur is an American actress who works in Hollywood movies & Television series. Monét is also a model and musician.

This charming lady has won lots of hearts through her astonishing performances in movies like- Torque, Just Married, Dead Man Running etc.