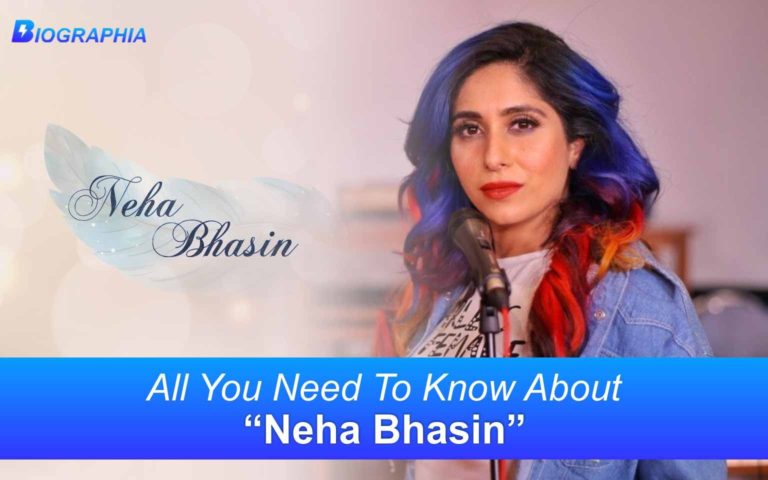 Have you ever grooved on songs like Swag Se Swagat and Bajre Da Sitta? If yes, then have you ever wondered whose voice is behind that song. It is none other than Neha Bhasin.

Neha Bhasin is an Indian Singer who mainly sings songs in Hindi and Punjabi languages. She had received Filmfare Award and Stardust Award twice.

Net Worth of Neha Bhasin: $10 Million

Naha Bhasin has sung so many hit songs some of them are Swag Se Swagat, Bajre da Sitta, etc.