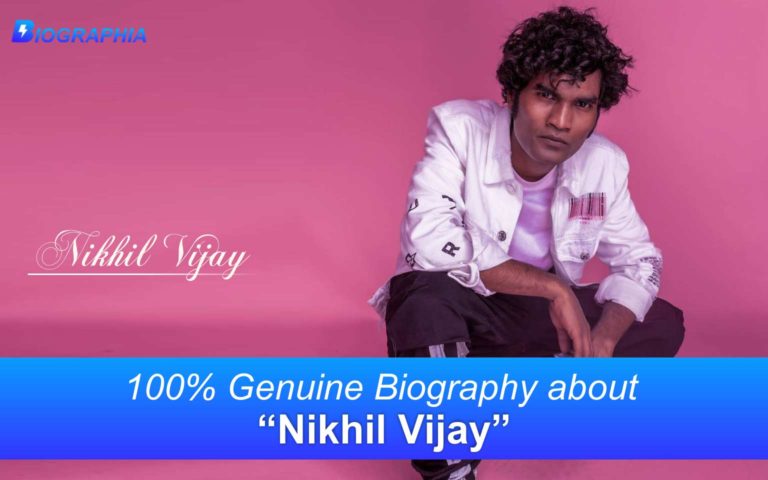 If you watch Web shows then you must have watched the family drama named Gullak. It is written by none other than Nikhil Vijay.

Nikhil Vijay is an actor and a writer who primarily acts in TVF’s shows. He also appeared in Amazon Prime’s Web Series Hostel Daze which was a huge success.

Known For: His role as Jhaantu in Hostel Daze