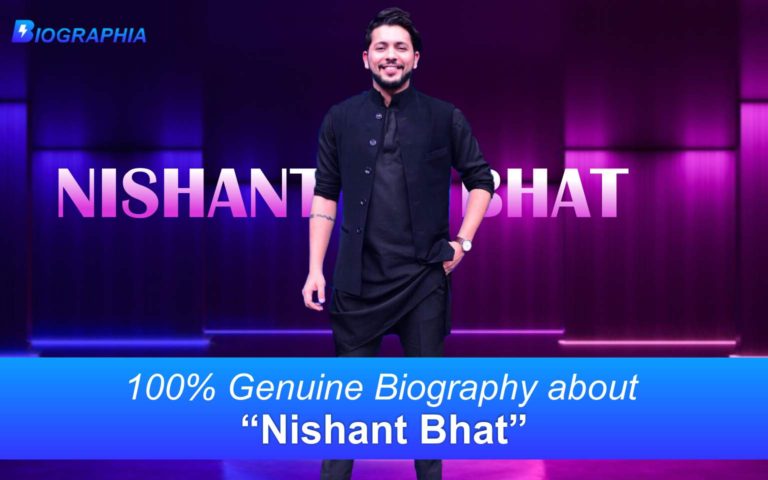 He is a famous artist known for his breathtaking and energetic dance performances and flawless choreography.

He has choreographed various B-town actors and actresses, one being Ranbir Kapoor on the song ‘Ae Dil Hai Mushkil’.

He has also won the third season of ‘Super Dancer’ with ‘Rupsa Bataybal’.

He had announced that he will not be a part of ‘Super Dancer 4’, instead will be a contestant on the Indian reality show ‘Bigg Boss – OTT’ where he will be seen entertaining everyone with his sizzling dance moves.

Known For: He was the winner of ‘Super Dancer 3’.

Net Worth of Nishant Bhat: Not Known