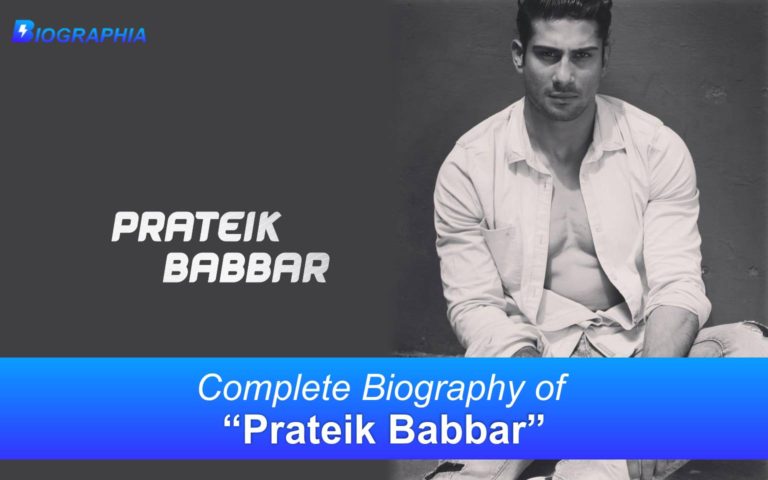 Prateik Babbar is an Indian actor who works in Hindi Film Industry. He is one of the famous sons of actress Smita Patil and Raj Babbar. He was born on 28 November 1986 in Mumbai.

He worked in many movies like Jaane Tu Ya Jaane Na, Dum Maaro Dum, Ekk Deewana Tha, and Aroni Tokhon. He also appeared in the romantic comedy-drama “My Friend Pinto”.

He has got his biggest successful thriller with the movie Baaghi 2, Chichhore, and Darbar. He has also received the Filmfare Award and Stardust Award.

He got married to Sanya Sagar on 23rd January 2019 in Lucknow, (Uttar Pradesh).

Known For: His Mind Blowing Physique, and His Acting Skills

Hobbies:  Hanging Out With Friends, and Traveling.