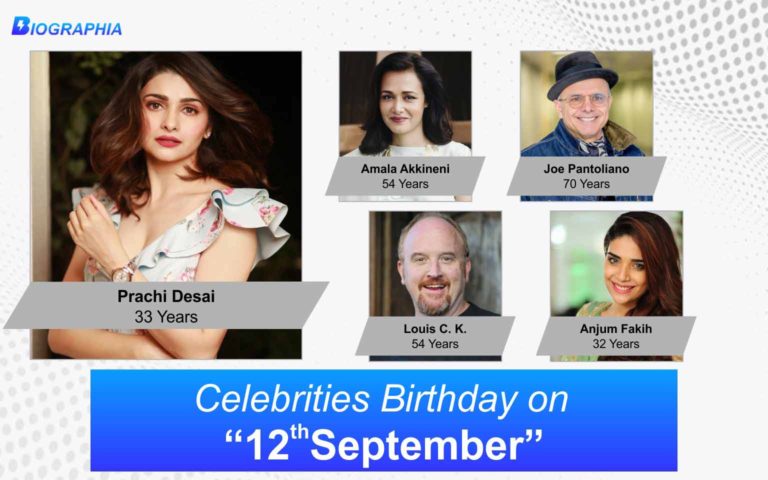 What if you came to know that the most important day of your life 12th September is shared with the most popular celebrity in the world, wouldn’t it be a perfect birthday present for you.

Biographia brings you the list of the popular celebrities who have their birthday on 12th September. 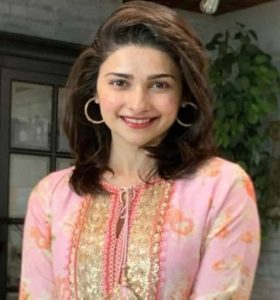 Prachi Desai is a gorgeous Bollywood diva, known for her roles in hit movies like Rock On!! with Farhan Akhtar, Once Upon a Time in Mumbaai with Ajay Devgn, Emraan Hashmi and Kangana Ranaut, Life Partner and Bol Bachchan.

Before Bollywood, she has also acted in the TV series Kasam Se. She also endorses the brand Lux Lyra. 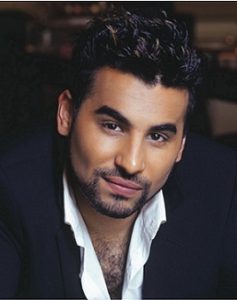 Ameet Chana is an actor, known for his role as Amit in the Bollywood movie Jab Tak Hai Jaan with Shah Rukh Khan, Katrina Kaif and Anushka Sharma.

He has acted in various Hollywood films like Unhallowed Ground, Cash and Curry Run, and Fat Boy, Run. He has also featured in the British soap opera EastEnders. 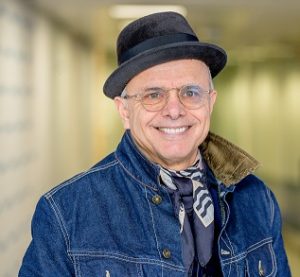 Joe Pantoliano is a renowned actor known for his character acting skills. He has featured in popular TV series such as M*A*S*H, Hill Street Blues, The Fugitive and The Sopranos for which he won the Primetime Emmy Award for Outstanding Supporting Actor in a Drama Series.

His most popular films include Risky Business, The Goonies. La Bamba, Memento, The Matrix and Bad Boys. 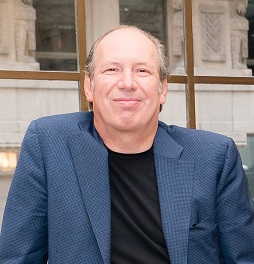 Hans Zimmer is a film score composer and a record producer. His notable works include Gladiator, Inception, Pirates of the Caribbean series, Interstellar, and Dunkirk.

Zimmer has won the Stephen Hawking Medal for Science Communication and has also received the Academy Award for Best Original Score for the film Lion King.