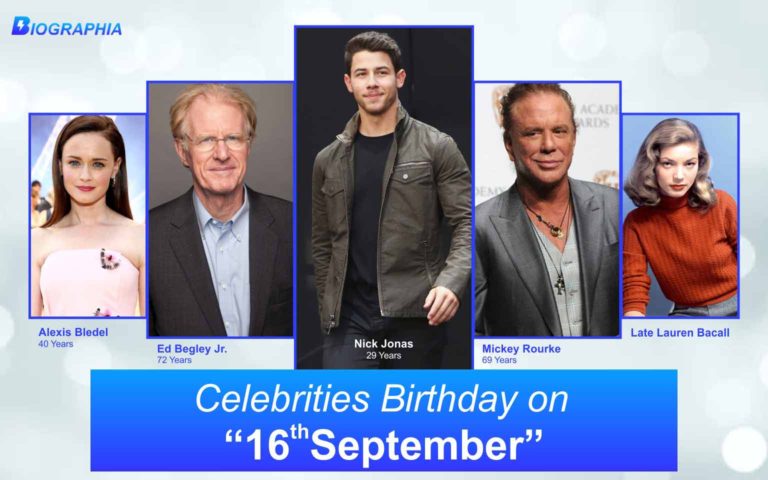 Bring out your party and confetti poppers and wear your birthday caps, because today on 16th September you are not alone;

We have brought you the list of famous celebrities born on 16th September that will sing along the birthday jingles and celebrate the most fun-loving day with you all. 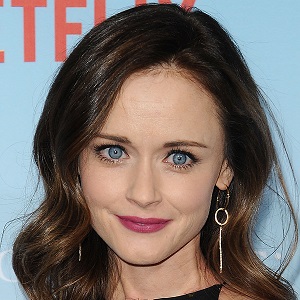 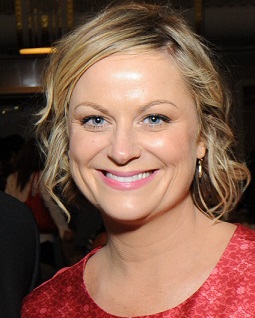 Amy Poehler is an actress and a comedian. She is the co-founder of the improv-troupe Upright Citizens Brigade. And, has also starred in the hit sitcom series Parks and Recreation.

She has won the Outstanding Guest Actress in a Comedy Series award for her appearance in Saturday Night Live. For her voice acting role in Inside Out she won the People’s Choice Awards for Favorite Animated Movie Voice. 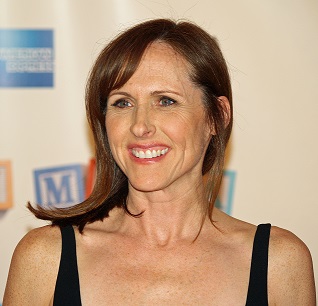 Molly Shannon is a Hollywood actress. She is known for her role in the sketch comedy TV show Saturday Night Live.

Shannon is one of the finest supporting actresses, known for her brilliant performances in various films like Happiness, Never Been Kissed, Wet Hot American Summer, and Me and Earl and the Dying Girl.

She has also won the Film Independent Spirit Award for Best Supporting Actress for her role in the movie Other People. 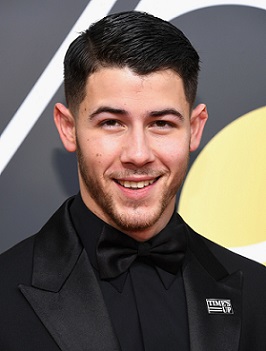 Nick Jonas is an American singer and a songwriter. His debut studio album was It’s About Time. He has even starred in the famous musical T.V. films like Camp Rock, Jonas Brothers: Living the Dream and Jonas.

Nick married the gorgeous Bollywood diva Priyanka Chopra in 2018. His other highly praised albums are A Little Bit Longer, Last Year Was Complicated and Happiness Begins.