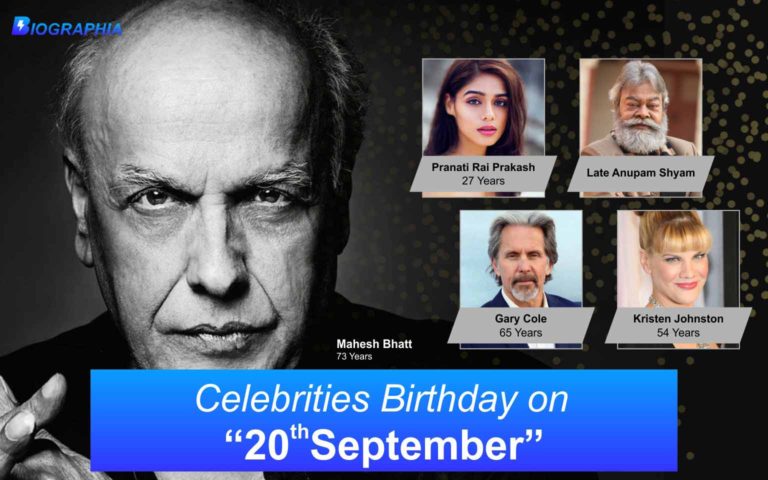 Is your birthday on September 20th? 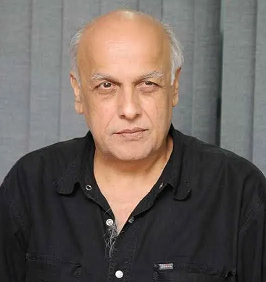 Mahesh Bhatt is an Indian film screenwriter,director and producer, and better known for his work in Hindi Cinema. He is the father of famous actress Alia Bhatt. His directorial works include Daddy with Anupam Kher and Pooja Bhatt, Dushman with Kajol, Aashiana, Nazar, Murder 3, Love Games, and Sadak 2 with Sanjay Dutt .

His famous web series Yours Truly was released on Zee5 platform in 2019. He also directed television shows Swaabhimaan,A Mouthful of Sky, Kabhie Kabhie, and Tu Aashiqui . 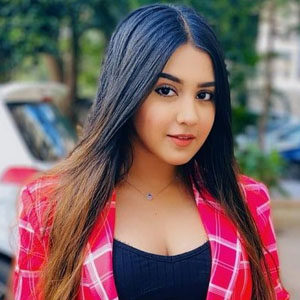 She has also played a supporting actor role in the film Firangi starring Kapil Sharma and Ishita Dutta in the lead roles. 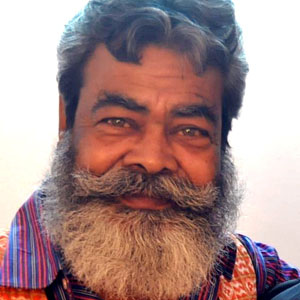 Anupam Shyam is known for his portrayal of negative characters in numerous films and TV serials. His most popular TV role was Thakur Sajjan Singh in  Mann Kee Awaaz Pratigya.

He has also featured in various movies as a supporting cast member including, Satya with Manoj Bajpayee and Urmila Matondkar in lead roles, Slumdog Millionaire, Shakti: The Power and Munna Michael with Tiger Shroff and Niddhi Agerwal in the main roles. 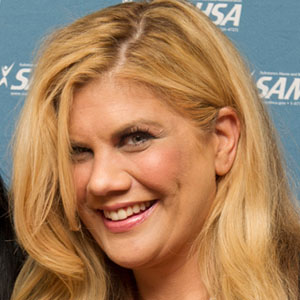 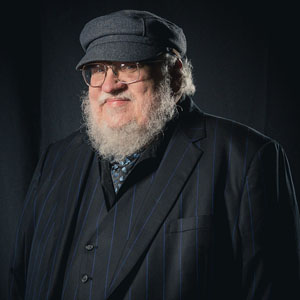 George R R Martin is an American novelist, short story writer, television producer, and screenwriter. He is the author of the epic fantasy novel A Song of Ice And Fire which was later adopted by HBO production to make the most popular TV series of all time, titling Game of Thrones which stars Emilia Clarke, Kit Harington, Sophie Turner, Maisie Williams and Peter Dinklage in the lead roles.

He has won many awards including Locus Award for Best Author Collection for A Song for Lya and Other Stories, and Premio Ignotus for Best Foreign Novel for A Clash Of Kings. 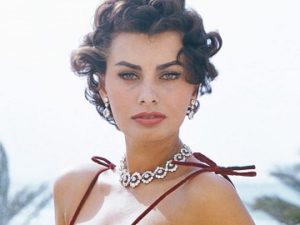 Sophia Loren is an Italian actress, known for her notable roles in various films Owner of the Vapor, We Find Ourselves in the Gallery, The Anatomy of Love, 2019, After the Fall of New York, and The Life Ahead.

Other Famous Birthdays of Celebrities On 20th September