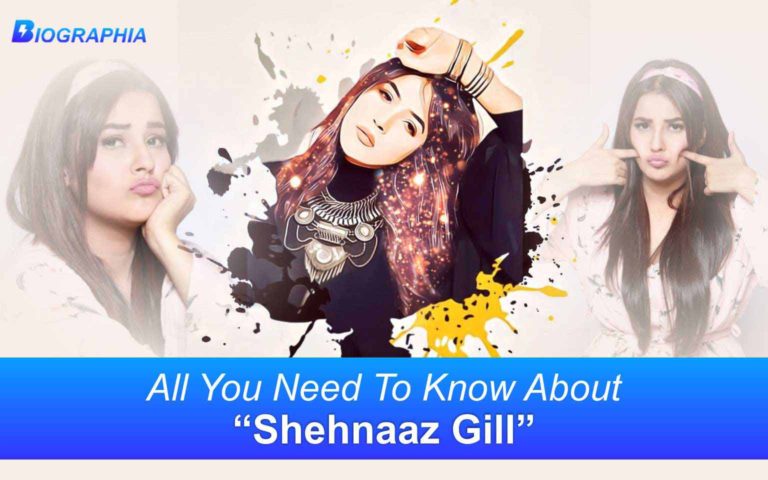 Also called Sana in the Bigg Boss house, Shehnaz is a popular face from the Punjab Industry. She has a huge fan following in the film industry. She has 7.8 million fans on Instagram.

Shehnaz is 28 years old and she stepped into the Punjabi film industry in the year 2015. She was first featured in the song Shiv Di Kitaab which was sung by Gurvinder Brar.

With her cute, funny antics, Shehnaz has managed to steal all the attention.

Shehnaz Gill has managed to create a loyal fan base for herself. Now just not the Punjabi industry but the entire country knows her and is loving her.

Known For: for appearing in the Punjabi Music Videos and Singing Punjabi Songs. She also participated in the Game Reality show “Bigg Boss 13”.

Net Worth of Shehnaaz Gill: $10m

Shehnaz shared that she became one of the most disliked celebrities after her controversy with Himanshi Khurana. Shehnaz tried to talk to Himanshi but she wasn’t interested. She was firm that she doesn’t wish to talk to her.