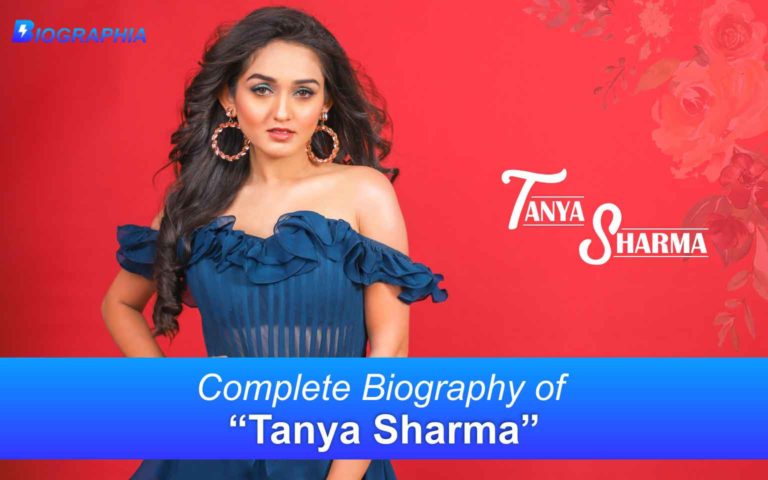 Known For: playing the role of Meera Dharam Suryavanshi in the series Saath Nibhana Saathiya.

Net Worth of Tanya Sharma: $1m