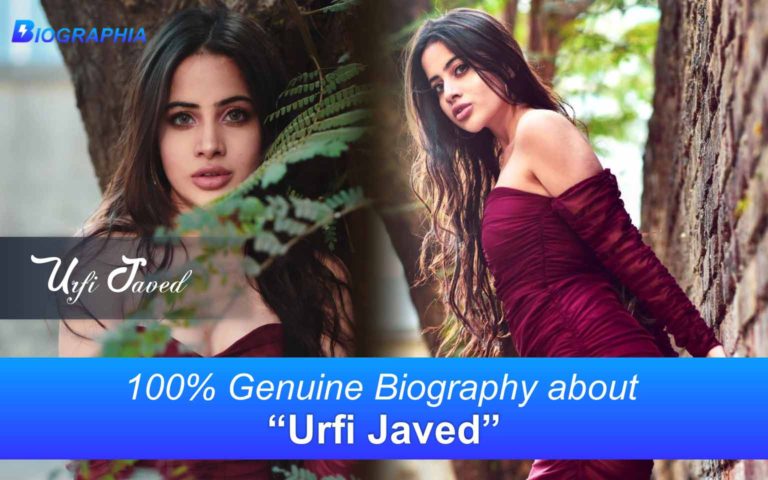 Urfi Javed is an Indian television actress. She is famous for playing the role of Avni in Bade Bhaiyya Ki Dulhania, Aarti in Meri Durga and Bella in Bepannaah, and Mira in Puncch Beat Season 2.

She started her career with the television show Tedi Medi Family and played a cameo role in the show.

Urfi has always had the drive to pursue acting. This underlying passion brought her to the Mumbai glamour industry. She worked as a model for a few years before she became an actress.

She has a sister Asfi Javed.

Favorite books: 2 States: The Story of Marriage by Chetan Bhagat, Wealth and Privilege by Jeanette Watts