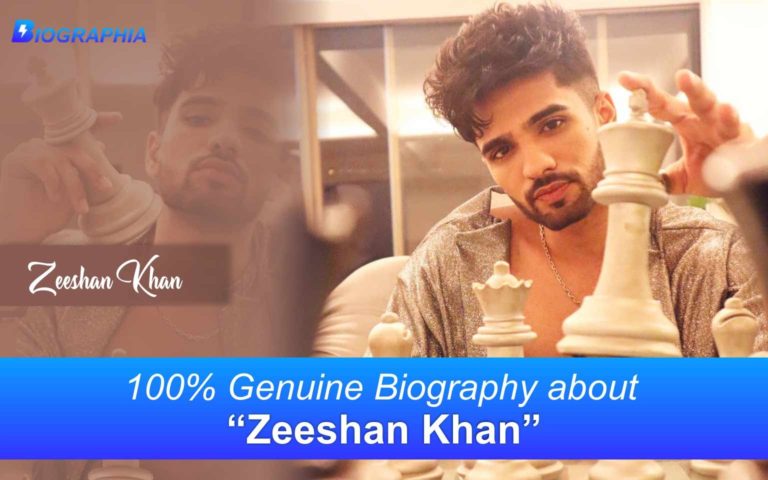 Zeeshan Khan is an Indian Actor, who works in Hindi Film & Television industry. He was born on 30 October 1990 in Bhopal, Madhya Pradesh, and Brought up in Mumbai, Maharashtra.

He started his Career in Modelling, and he is known for Hindi Serial Kumkum Bhagya on Zee TV along with Sriti Jha and Shabeer Ahluwalia in the lead roles.

He also made his Movie debut with Game Over (2017), Directed by Paresh Vinodray Savani with Gurleen Chopra, Rajesh Sharma, and Yashpal Sharma in lead roles.

He is also the founder of the Plastic Donation Centre named Zeeshan. And now he will be seen in the Big Boss OTT hosted by Karan Johar.

Known For: His role in Kumkum Bhagya