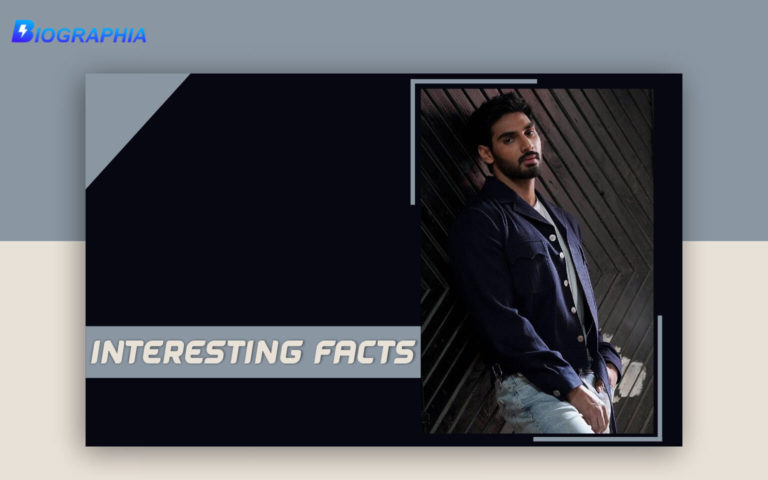 Ahan Shetty is all prepared to set the theatres on fire with his phenomenal and action-packed performance in his upcoming debut movie Tadap.

In the movie, he will be seen with his chiselled body and flamboyant personality in a romantic relationship alongside the very beautiful and gorgeous Tara Sutaria.

The bulk of the shooting of Tadap has taken place in Mumbai and Mussoorie.

Quite often in Bollywood, with the star kids, tags of ‘Nepotism’ comes naturally, for Ahan Shetty the things were no different, as soon as his movie was announced, everyone had one thing to comment on, which was ‘Son of Suniel Shetty’.

However, Ahan with his flawless fitness regime, preparing himself for the arduous actions and stunts, improving his eloquence for the Hindi language, and honing his dancing and singing skills, has proved his distinction in this matter and has passed the test of ‘Nepotism’ with flying colours.

You all will be quite amazed to know that Ahan’s debut movie Tadap, is a redo of Telugu’s 2018 movie RX 100 which starred Karthikeya and Payal Rajput in the lead roles.

It would be interesting to see how the romantic chemistry of Ahan and Tara pans out in Tadap, and will it equal the emotional and intimate on-screen bond of its Telugu version.

Ahan has always been expressive and open about his long term relationship with his mesmeric and enthralling diva Tania Shroff, who is a successful fashion blogger by profession.

However, there was always the talk in the B-Town, about their rumoured relationships, but all these talks and rumours finally met their end when Ahan and Tani were seen alongside one another in the Wedding Reception of Actor Armaan Jain.

Ahan considers his father Suniel Shetty his role model and shares a deep, emotional, and strong bond with him. In an interview when asked about his father he said with a light and respectful tone that all the acting expertise he has got from his father and the art of portraying a character would be at the top of them all.

His father’s iconic and highly successful films which he cherishes the most are Border, Hera Pheri, Main Hoon Na, and Aan.

Ahan has a very fun-loving and caring relationship with her elder sister and actress Athiya Shetty. She is very excited for her younger brother’s first release on the big-screen and wishes him all the luck on his journey of stardom.

Ahan is a next level sports freak, since his time in school where he was school football team captain, he enjoys tough contact sports like Martial Arts, Football, and so on.

He has also played with the likes of Ranbir Kapoor, Aparshakti Khurrana, and Dino Morea, in the distinguished All Stars Football Club.

The 25 years old, dashing star and the youngest kid of Suniel Shetty and Mana Shetty, Ahan Shetty when asked about the intimate scenes in his upcoming debut movie Tadap in an interview.

He got shy and said that he was very anxious regarding them, but made himself understand that intimate scenes are just like any other sad, emotional, or comedy scenes. There is nothing to be ashamed or afraid of.

Watch Out: The gorgeous and scintillating pictures of Ahan Shetty’s movie Tadap co-star Tara Sutaria, in the Ultimate Photo Collection of Tara Sutaria, which we believe will surely leave you in awe.