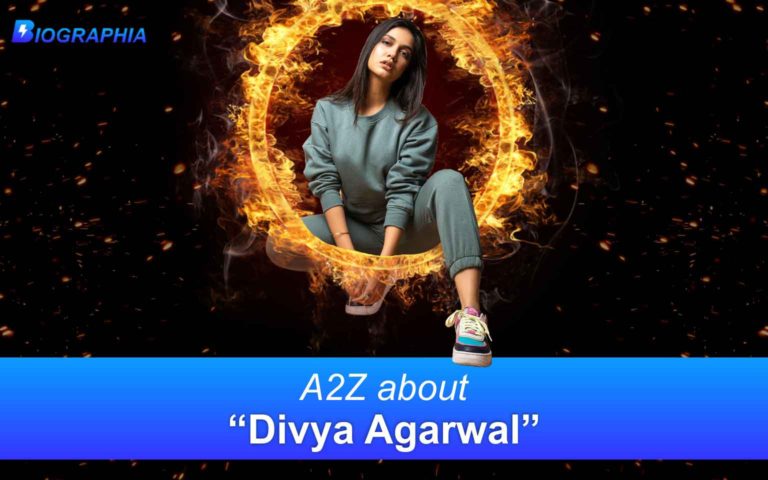 Divya Agarwal is an Indian Television Actress, Model, and Dancer known for her participation in several MTV India reality competition shows, including a runner-up showing in MTV Splitsvilla season 10 and winning the MTV Ace of Space season 1.

Known For: Her participation in several MTV India reality shows, including a runner-up showing in MTV Spitsvilla season 10 and winning the MT Ace of Space season 1.

Net Worth of Divya Agarwal: $1m

Divya yet again went out speaking against him and the actress shared a few private screenshots of her conversation with Benafsha Soonawallah talking against Priyank.

Not just that, she also claimed that Vikas used her against Priyanka Sharma (her ex-boyfriend) and made things even worse between the two of them.