Varun Sood is an Indian VJ and Actor. He is known for participating in MTV India’s Roadies X2, Splitsvilla 9, and Ace Of Space.

Sood made his VJ debut by hosting NBA Slam with Rannvijay Singha and his acting debut with MTV Big F. He was a contestant on Dance Ki Takkar.

He was supposed to join the Indian Army like his father and grandfather but after Roadies X2, he found his footing. When he was in his third year of college, he participated in Splitsvilla 9 and emerged as a runner-up.

Known For: For participating in MTV India’s Roadies X2, Splitsvilla 9, and Ace Of Space

Net Worth of Varun Sood: $3m 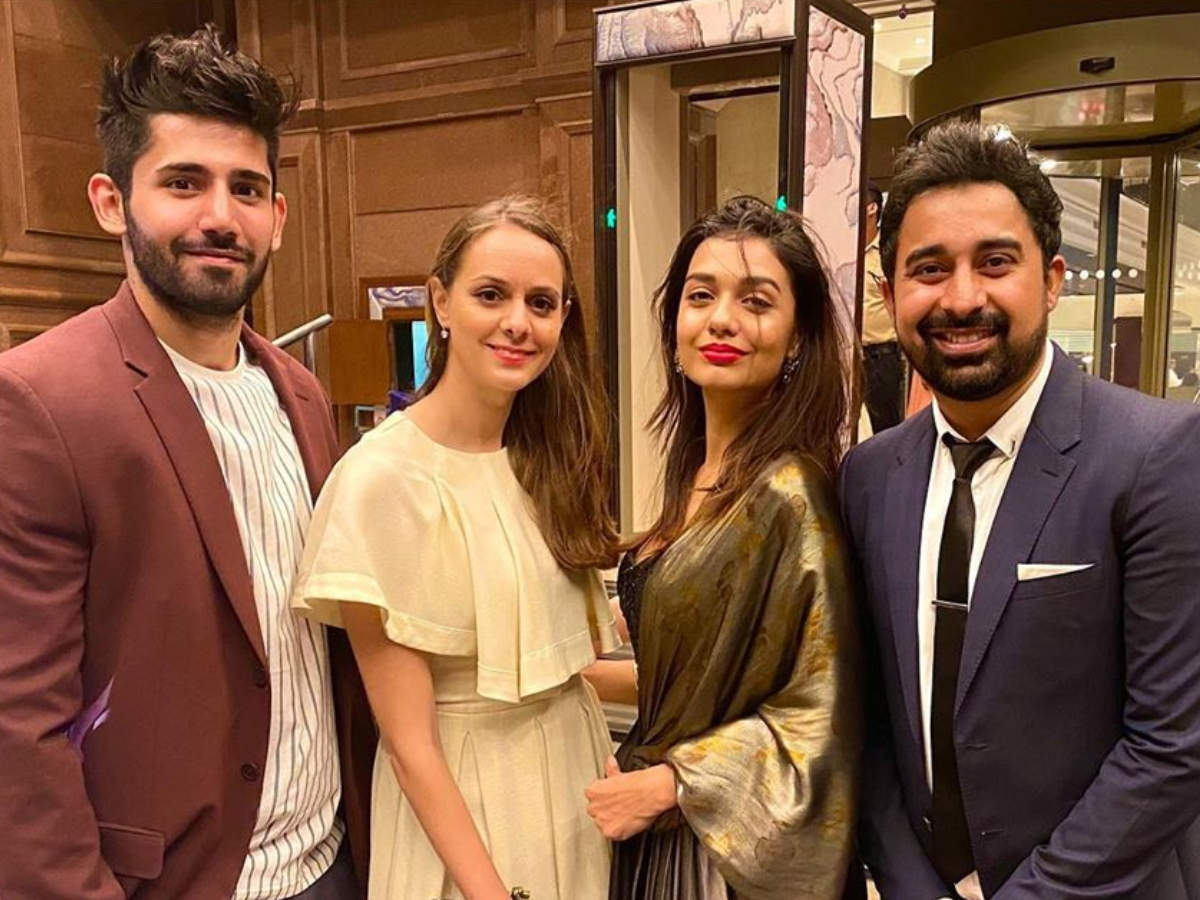 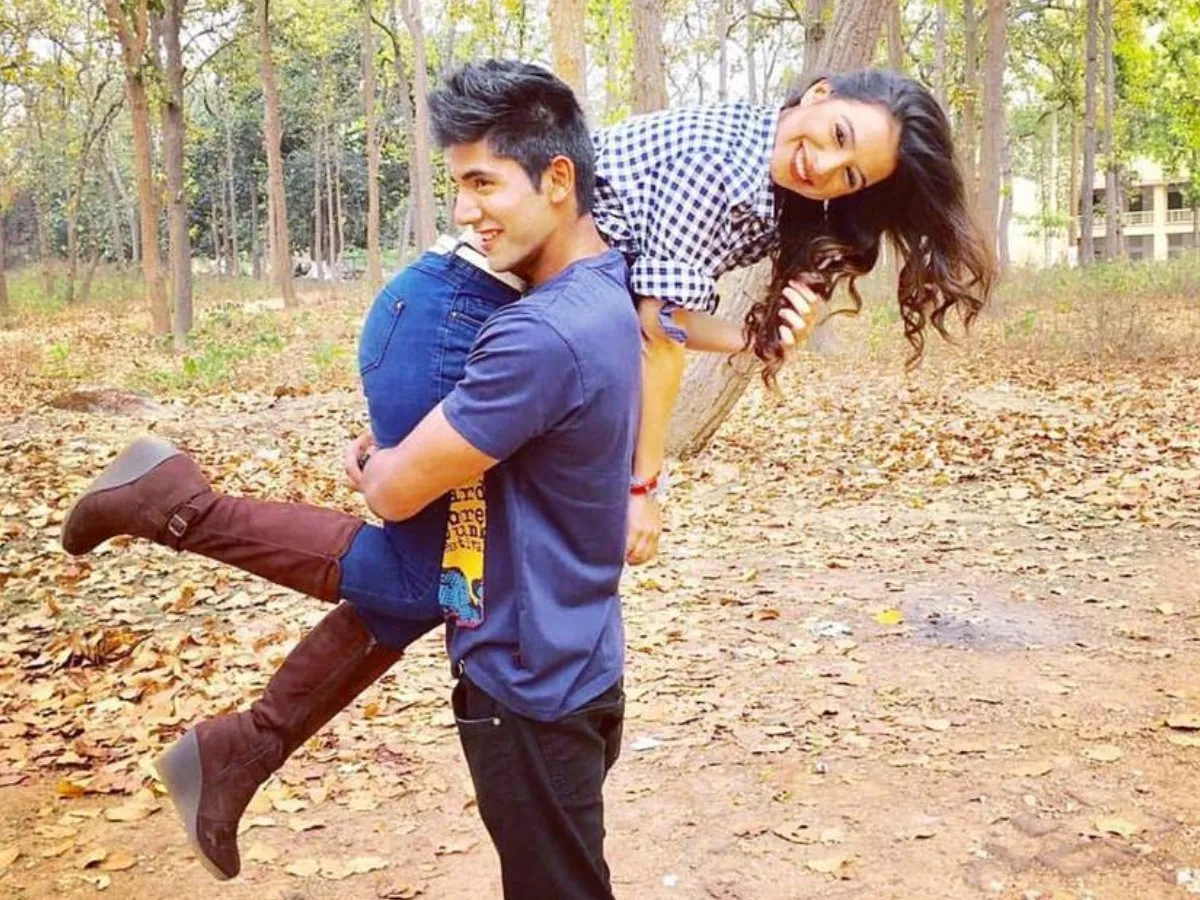