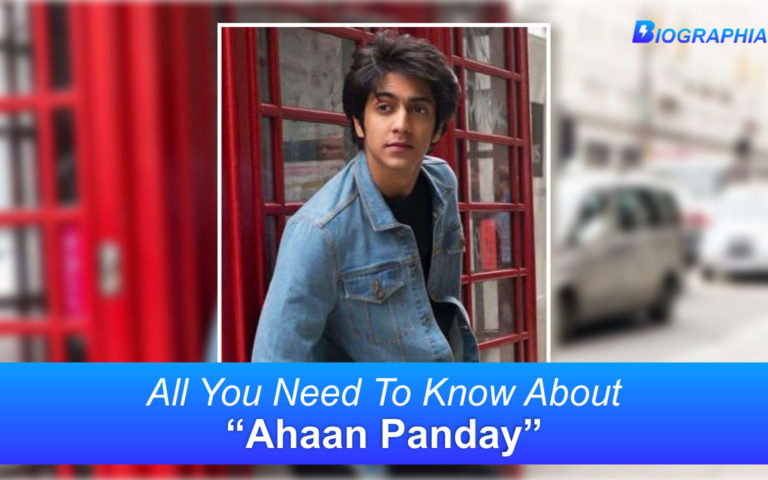 Net Worth: Not Known.

(However, rumors confirmed that he is dating Shah Rukh Khan’s daughter Suhana Khan, later on Shah Rukh Khan confirmed the rumor is wrong. He has also been spotted many times chilling with Manushi Chhillar who is Winner of Miss World 2017).

The University of Mumbai.

Ayaan Pandey with his family.

(Also known as Chikki Panday, he is an Indian businessman, also worked as a member of the Indian government’s Ministry of Steel and co-founder of ‘Akshara Foundation of Arts & Learning’ which works towards providing education to underprivileged children).

Ahaan Panday with his Mom.

(She is a Model, Actress & Internet Celebrity).

2): Ahaan has worked as a model with a brand named: KOOVS.com.

5): At the time of schooling, Ahaan used to create funny Dubsmash Videos and uploaded them to his social media account.

3): When is he going to appear in Bollywood films?

Answer: Very soon, rumours confirmed that he was offered an action-romantic film by Yash Raj Films in 2021.