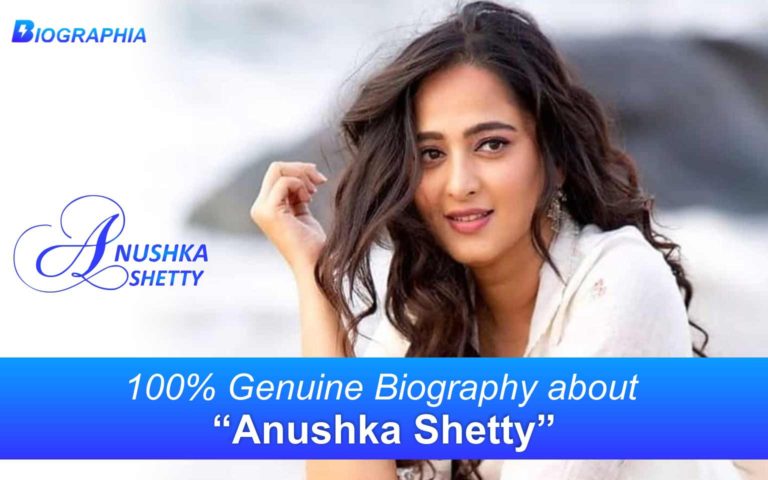 Anushka Shetty is a true beauty who seems to have descended from heaven. Her delightful personality and too hot to handle looks has made her the top choice of every director.

Her dazzling performances in movies like Super, Vikramarkudu, Lakshyam, Singam, Arundhati, Alex Pandian with Tamil star Karthi and Vedam, were the highlights of Tamil and Telugu cinema.

Her unique perspective towards acting and thorough character research for her roles has made her the Lady Superstar of South Indian cinema.

The most important moment in Anushka’s life was her portrayal of Princess Devasena in the Baahubali series starring opposite Prabhas and Rana Daggubati.

Her spotless dialogue delivery, fiery look and elegance in Baahubali were extremely pleasant to the public eye.
Her powerful performances have made her achieve various accolades such as Filmfare Best Supporting Actress – Telugu, CineMAA Award for Best Actress, and Nandi Award.

Net Worth of Anushka Shetty: $15 Million

1. Rohit Shetty approached Anushka Shetty for the female lead role in his film Singham, but the actress declined the offer, which made Rohit and Ajay Devgn quite unhappy.

Various speculations were made by the media houses regarding Anushka’s disapproval, finally, the actress cleared the air and mentioned that there was a miscommunication regarding the price quotation.

2. Comedian-actor Ali, in a conversation, compared Anushka Shetty to a ‘hot jalebi’ and passed some bold comments related to her thighs. He even commented on her bikini photo.

The comments were highly criticized by Anushka’s fans and by Anushka herself as the whole act was very disrespectful.