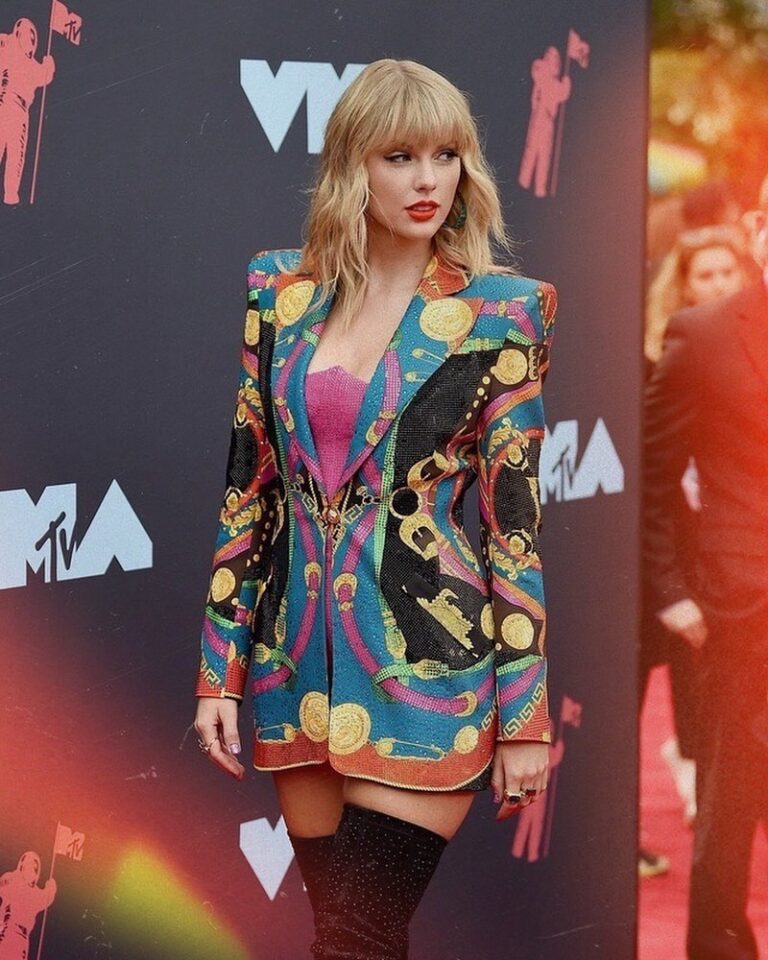 Complete biography on Taylor Swift who is well known Singer, songwriter, record producer, actress, director and a business women. Taylor has made her passion into her career and she is seen singing and has entertained audiences for decades. Taylor has become a successful singer after a lot of hard work, determination and her Interest in Singing.

So from travelling long distances from her home town to New York to singing in various restaurants and small parties or get together events to singing on stage with thousands plus audiences and singing songs back to back which grabbed million of views on video streaming like Youtube is what success means to Taylor. Some of her songs are romantic and some of them are heartbreaking which are dedicated to her ex-boyfriend to know more about Taylor Swift read the complete biography of Taylor Swift. SCROLL AHEAD !!

Known for: Singing and a Song Writer

2014: Most Million-Selling Weeks on the U.S. Albums Chart with Three Consecutive Albums

2017: Highest Annual Earnings Ever For A Female Pop Star

Taylor Swift used to attend Bibles classes in her childhood.

Riding a horse is Taylor Swift’s Hobby and she childhood won many horse racing competitions in her childhood.

Taylor’s Swift Maternal grandmother was an opera singer and was the host of a TV Show in Puerto Rico.

Taylor Swift found her passion at the age of 9. She developed an interest in singing and in the early stage of her career, Taylor was first seen performing for Berks youth Academy productions. She use to travel regularly from Pennsylvania to Newyork to attend classes. Taylor later moved to Nashville, Tennessee to continue learning.

Taylor Swift was so dedicated to her passion that she used to perform at local festivals and events on weekends.

Once in an interview, Taylor Swift revealed that when she was 11. She submitted a karaoke CD of songs by Dolly Parton and Dixie Chicks and many more to Nashville record labels. In an interview, she shared this incident She said “It was on spring break and I was 11 and I had a little demo CD – a karaoke CD of me singing songs by Dolly Parton and Dixie Chicks and LeAnn Rimes. And I marched up and down the music row with these demo CDs and I would walk in and hand them to the receptionist while my mom and my little brother were parked outside in a rental car.

At the age of 12, she started her training in playing the guitar under local musician Ronnie Creamer.

Taylor wrote her first song and the name of the song was first song “Lucky You”.

Taylor left RCA records at the age of 14, later she was signed by the Sony/ ATV Publishing house.

The year 2005 was a life-changing environment for Taylor Swift she was performing at Nashville’s Bluebird Cafe where she grabbed the attention of Borchetta. It was the same year when Borchetta started his independent record label named Big Machine Record. This is the label by which Taylor’s father purchased 3 per cent shares in Borchetta’s company.

Taylor started working on her first album and later she released her first album “Taylor Hill” in October 2006 under the label Big Machine Records. Later in the upcoming year, she also released some of the songs which were superhit among the audiences like “Love Story”, “Tim McGraw”, “Our Song”, “Tears drop on my Guitar” and many other hit songs.

Taylor Swift was hired as a brand ambassador by many famous well-known brands like Cover Girl, Sony Electronics and Diet Coke.

Apart from some of the famous albums sung by Taylor Swift she also sang songs dedicated to her ex-boyfriend like “We are never ever getting back together”,” Style”,” Mine”, and “back to December”.

The above points were on Taylor Swift’s Career but one of the interesting facts which caught everyone’s eye about Taylor Swift was apart from focusing on their career, Taylor Swift has also launched a campaign to protect children from online predators she was seen working with various well known social welfare organisations like PETA, Red Cross, Unicef and Cancer Research Institute.

In the year 2010, Taylor launched her own perfume brand later she also inaugurated a $ 4 million education centre at the “Country Music Hall of Fame and Museum in Nashville.

On 24th November 2019 she won six American Music Awards (AMA) so in total now she has won 29 AMA; beating the record of the legendary singer Michael Jackson.

Taylor Swift was shocked when she heard the news that she has a twin who looks alike her one hundred per cent. Her name is April Gloria and she is from Kansas. So she is an identical twin of Taylor Swift.

Taylor Swift got her name from a veteran singer James Taylor.

Taylor Swift is an avid cat lover and if you check her Instagram you will find her cat pictures.

Taylor Swift was also on cover page for various magazines like Variety, RollingStone, Vogue, and BillBoards.

“I’m sorry, Taylor. “We’re both artists, and the media and managers are trying to get between us. She deserves the apology more than anyone. Thank you (Twitter cofounders) Biz Stone and Evan Williams for creating a platform where we can communicate directly.”.